The People of MST: Janelle Eberling 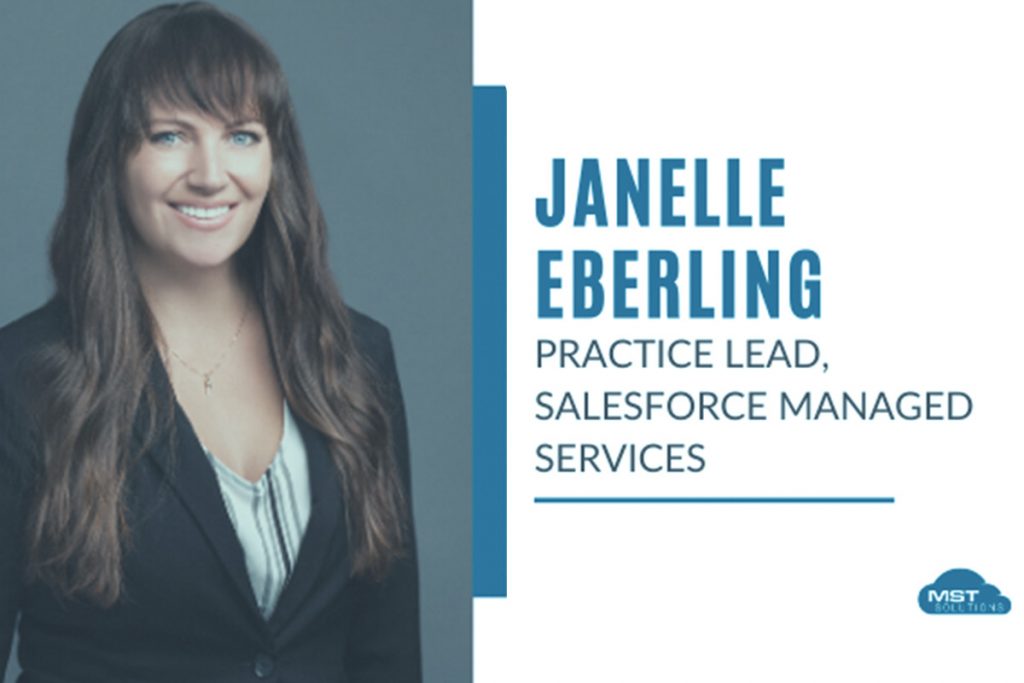 As a child Janelle never knew exactly what she wanted to be when she grew up, but she did know one thing: She wanted to help people and be innovative. As a key member of the MST Solutions team, Janelle now gets to do both of those things every day.

Becoming a steward of KIND

Early on in her position at MST, Janelle opted to participate in one of MST’s volunteering events. She had no idea it was going to transform her life.

From the outside, she’s still the same person she has always been –– the self-proclaimed “giant weirdo” who hates red sauce despite being Italian, and loving wife and mother just trying to survive her daughter’s teenage years. But the driving force behind her life changed forever. That’s because although she had done her fair share of volunteering in the past, it was at then that she realized how many families and individuals in her native state of Arizona were completely dependent on the generosity of other people.

That’s when Janelle decided to do what she does best –– solve problems. And she started with underserved women in the local community. To help them become more independent, she created the KIND Project, an initiative that teaches underserved women job skills then helps them land and retain sustainable employment. Three years later, what started as just an inspired idea has transformed into a company-wide project with an entire team of volunteers helping women in need build better lives for themselves.

Janelle prides herself on bringing the same problem-solving skills she used to help the community to her professional life. It’s why she lives by the advice her first boss gave her: Never present a problem without a possible solution.

Her most recent success was developing, and now running, the company’s managed services vertical. This required Janelle to build an entire team, and develop processes and technology to get it done –– a challenge she didn’t shy away from. She now considers it the professional accomplishment “closest to her heart” since she started at MST Solutions three years ago.

Before joining the MST team, Janelle worked in collaboration services for the Apollo Education Group. It was there that she first became acquainted with Salesforce. She instantly fell in love with how “quickly and cleanly” it allowed their team to accomplish complex tasks. Shortly after, Janelle became a Salesforce Certified Administrator, and in 2017, joined the MST Solutions team. Her infatuation with Salesforce remains as strong as ever.

“It still amazes me how much Salesforce can do for ourselves and our clients,” Janelle said.

Janelle said that one of her favorite parts of the job is seeing how excited MST Solutions customers get about the technology and the efficiency it brings to their organizations and teams.

“It’s super rewarding to know we played a part in that journey,” Janelle said.

But as much as Janelle loves problem solving and the work she does, the aspect of MST that she takes the most pride in is the incredible, cohesive company culture. She said her coworkers’ kindness and thoughtfulness “make the worst days feel brighter.”

“When you can have a straightforward, hard, honest conversation with someone one minute and the next be joking around playing shuffleboard or ping pong with them, you are part of something truly unique and special,” Janelle said.

Although Janelle has been working on not setting too many audacious goals so she can live more in the present, her ambition is part of who she is. Even as a child, she was always trying to come up with the next big idea. So, naturally she’s now got her sights set on becoming an executive in the C-suite at MST.

But wherever her journey at MST Solutions takes her, one thing is for sure: Janelle is going to continue to solve problems.

“I’m excited for the next one,” she said. 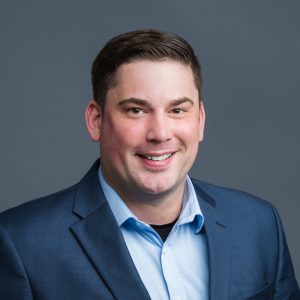 Brandt Bogdanovich is Vice President of Marketing at MST Solutions where he oversees the company’s marketing and sales team and orchestrates high-performance marketing strategies. Brandt started his career as a special education teacher where he found a passion for data analytics. Data has been the driving force in Brandt’s career taking him from teaching, to business intelligence, and now into marketing where his diverse professional background is a tremendous asset. Prior to joining the MST family, Brandt worked for a full-service marketing agency where he was responsible for marketing technology solutions including marketing automation strategy, client analytics, brand positioning, and growth marketing. Brandt holds a BS Cross-categorical Special Education from the University of Arizona and a Master of Business. Administration from Western International University 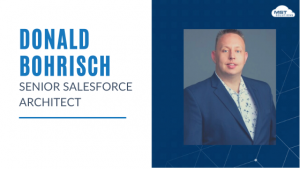 The People of MST: Donald Bohrisch 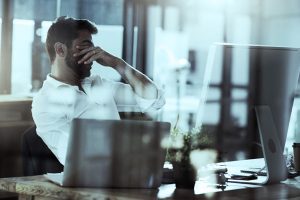 Employee Retention: 7 Signs of Employees at Risk for Quitting 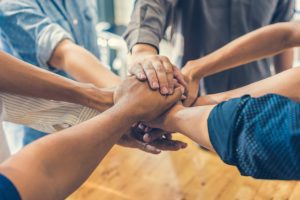 How to leverage cultural-based decision making to accelerate growth

Corporate culture doesn’t have to be an abstract concept; instead, it can be a tool that can be leveraged to improve employee performance, build stronger relationships with customers, create a more cohesive work environment, and accelerate growth.