Software testing is the process of validating and verifying the Software or Application or Program with the intent of finding the software Bugs. Once the software is developed, it should be tested properly before the system is delivered to the end users.

Software testing is the process of validating and verifying the Software or Application or Program with the intent of finding the software Bugs. Once the software is developed, it should be tested properly before the system is delivered to the end users. 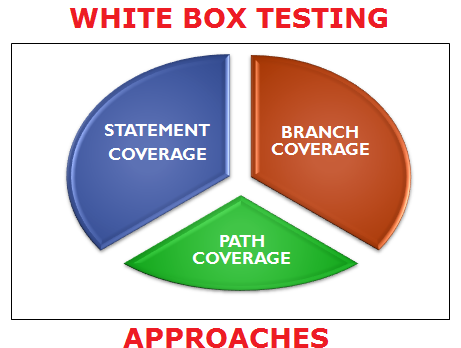 This type of testing is done to check whether all the statements are executed at least once and to test every line is executed or not with 100 % code coverage. Statement coverage also called as code coverage

If there is more than one condition to be executed, then we go for decision coverage condition. It executes all the combinations of conditions and outcomes in each decision.

It is a software testing methodology to test the software with partial knowledge of the code in the application—a combination Black and White box testing.

Matrix Testing:
This testing involves all the variables that exist in the program.

Regression Testing:
To check whether a change in the previous version of the tested application introduced any new error.

Pattern Testing:
This testing performed on the Historical data of previous defects. Unlike BBT, this testing methodology digs all the code and identifies the defects.

Here is some detailed information about Black Box Testing Technique:

1.If a user enters a valid password in any of the first three attempts, the user will be able to login successfully.

2.If a user enters the invalid password in the first or second attempt, the user will be prompted to re-enter the password.

When the user enters the password incorrectly in third attempt, an action is taken, and the user will get blocked. 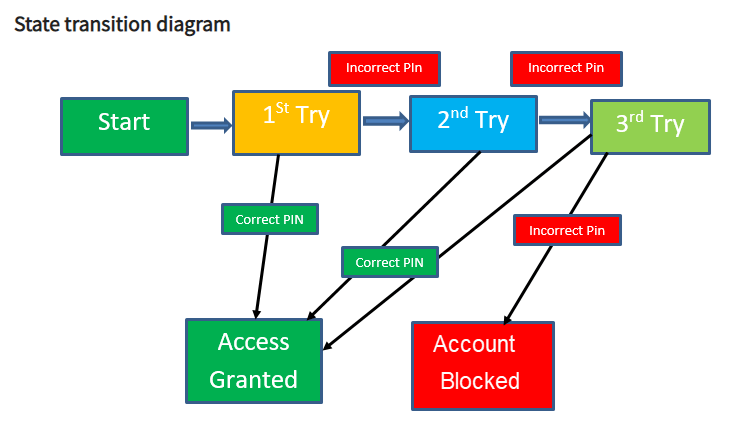 If the user gives the correct PIN number, he or she can access the granted state.

Following table is created based on the diagram above: 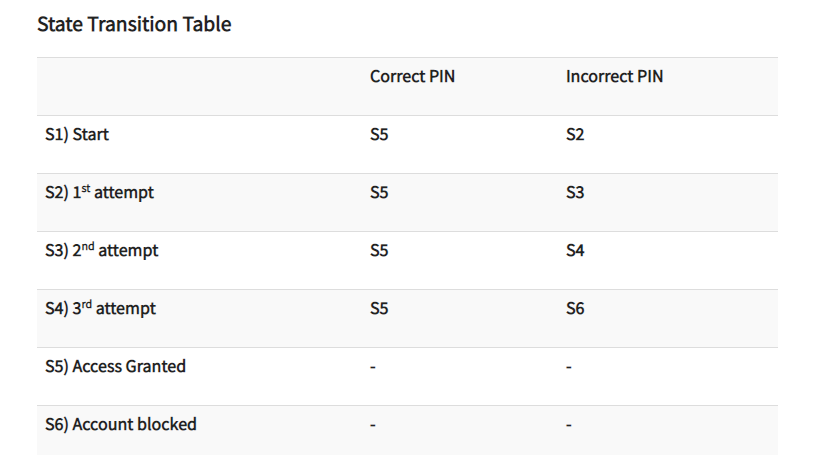 It is a software testing technique based on guessing the error which can prevail in the code. Error guessing is an Experience-based technique where the test analyst uses his or her prior experience to guess the defects in the application.

This approach identifies the list of possible errors first and then the analyst writes the test cases to expose those errors. To design test cases based on this technique, the testers can use the prior experience to identify the conditions.