Software testing is a process of verifying and validating the software application. The application should meet the business requirements and mainly focused on three categories. 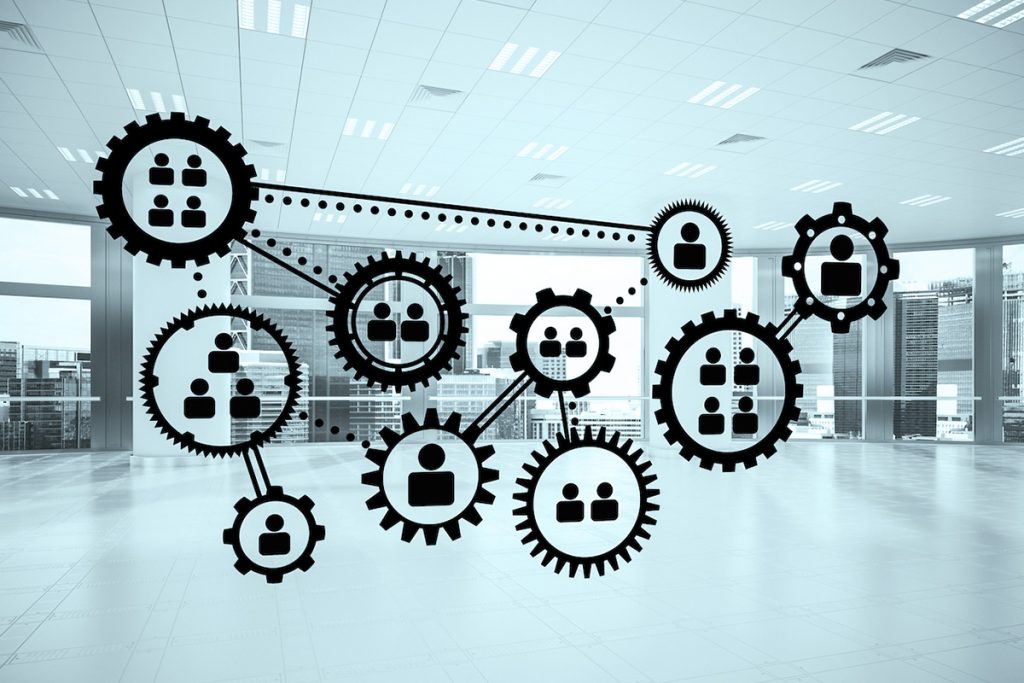 Software testing is a process of verifying and validating the software application. The application should meet the business requirements and mainly focused on three categories.

Software Quality Assurance:
It’s one of the concepts followed by the companies to test the quality of software. This team will monitor and measure the quality and the performance of the development process.

Software Development Methodologies:
It’s a framework that is used to organize, plan and monitor the process of developing the software or system.

The below are the common methodologies used for the Software Development.

The below stages are involved in software development Life Cycle:

Analysis:
In Analysis Phase, the Development team will sit together and discuss how the development going to be done and which teams are going to taking care of each modules etc. Design Architect, Development Project Manager, QA project Manager and Team leads will involve in this meeting and will finalize software development plan.

Coding:
In Coding Phase, the developers will write the code based on the SRS and the Prototype.

Testing:
In testing phase, Test Lead will prepare a test plan based on the SRS. Tester will analyze the SRS and will discuss with corresponding resources like BA / Team Lead / Project Lead / Peers If there are any questions. Then tester will prepare the test cases based on the SRS and test plan. They will execute the test cases when the code is released to QA environment. If any test cases fail, the testers will open a Bug ticket and assign it to the corresponding developer, and tester will retest the defect when it’s fixed. Testers will conduct Regression testing and in some cases User Acceptance Testing (UAT). When the UAT is done, the code will be deployed to Production environment.

Maintenance:
Once a system is deployed to Production, it’s in service and during this time the system and its operational environment is changed.

V model is used in small and medium companies and uses a separate testing team for functional and system testing.

Reviews during Analysis:
In Analysis stage, Business Analyst review and prepare BRS & SRS documents. After completion of document preparation, they conduct reviews on the documents for completeness & correctness.

This review focuses on below factors:

1. Are they complete?
2. Do they meet right requirements of customer /client?
3. Are they achievable w.r.t technology?
4. Are they reasonable w.r.t time & cost?
5. Are they testable?Reviews during Design:
In Design phase, the designers will start logical design of application in terms of External & Internal design (HLD’s & LLD’s). In this stage, they review the completeness & correctness of designed documents.

This review focuses on following factors:

2. Are they met with right requirements of customer / client?

3. Are they complete?4. Does it handle errors?During Unit Testing:
In Unit Testing, the developers will start coding the logical design to construct the software. During this coding stage, programmers will also do Unit Testing through a set of White box testing techniques.White box Testing:
Below are the techniques used in white box testing.
1. Execution Testing
Basic path coverage – Execution of all possible blocks in a program – Termination of loop statements programming technique– less number of memory cycles & CPU cycles.2. Operation Testing – Running the application on customer’s platforms.3. Mutation Testing
It’s a testing to change the program. Developers will do the changes in program to estimate the test coverage on it. It’s a process to decide whether the test coverage is true or false.4. Integration Testing
It’s a testing to combine one or more modules and test those modules together. Below are the approaches are involved in integration testing.

In this approach, the sub modules will be tested after the main modules.

In this approach, sub modules will be tested first without testing the main module first.

Here, the testing is conducted using both top-down and bottom-up approaches.

Build: It’s a final integration of the modules which is in an executable form.

After integration of modules, testers should conduct functional & system testing through Black box testing techniques. These techniques are classified into four categories.

a) Functional / Requirement Testing
While testing, tester validates correctness of every functionality in terms of below coverages.

c) Recovery Testing
It is also called as Reliability testing. While testing, the testing team validates whether the application is changing from abnormal state to normal state or not.

e) Configuration Testing
It is also known as hardware compatibility testing. While testing, the testing team validates whether application build supports different hardware devices or not.

f) Installation Testing
During this test, the testing team validates whether application can be installed successfully in customer’s environment. Testing team observes below factors, when testing.

h) Re-testing
Test the application with multiple test data to validate a function.

i) Regression Testing
After fixing the defect, the test engineer will test the entire build to make sure that it will not affect any other modules.

During testing, the testing team reports defects to developers in terms of below categories:

Above figure shows the different levels of documents prepared for testing an application.

Test Strategy:
This document is developed by Quality Analyst or Project Manager Category people, and it defines testing approaches.

Test Planning:
It’s a road map of entire testing activities like what, who, when & how to test the application. This document prepared by Test Lead and below are the order to prepare the test plan.

Review Test Plan:
Test plan author conducts the review of completion and correctness of the test plan document. In this review. The below coverage analysis are included by Test plan author.

Test Designing:
After completion of Test Planning, the tester will prepare the test cases based on the test modules.

1. TC_ ID: Unique no or name
2. TC_Open Date: The date of creating test case.
3. Module: The module which is going to be tested
4. Functionality: The functionality in the Module / Function / Feature
5. Test Case Description: Description about the test case
6. Test Case Procedure: Steps to test
7. Input Data: What input data are going to be used?
8. Test Type: Positive / Negative
9. Expected Result: The expected result
10. Actual Result: The result after executing the test cases
11. Status: If the test case is Pass or Fail
12. Comments: Comments for the passed/ failed test cases, If needed
13. TC_Prepared by : Tester’s Name
14. Developer Name: Developer’s Name
15. TC_Close Date: Date of closing the test case.
16. Defect Id: Note the defect id for the failed test cases
17. Defect Status: Status for the corresponding defectTest Reporting:
Test Engineer report the defects to developers through IEEE format. (Defect report template may differ depending upon the company standards).

iii) Analysis of deferred bugs
Analyze whether the deferred bugs are deferrable or not. Finally, testing team concentrates on high bug density modules.

User Acceptance Testing (UAT)
It’s a final phase of testing and there are two approaches to conduct UA testing.

Summary:
Software testing is an important process in IT industry. Software testers should follow above testing processes, so they can deliver the effective and defect free products to the end users.